For anyone thinking about writing in the horror genre, there are certain situations that, over the years, have been done so often that the audience knows exactly what to expect. Using any of these is fine if you’re being post-modern and ironic as in the Scream series, because you can get the audience laughing as they jump. But if you’re trying for the big scare, here are some situations to avoid, and alternative scenarios to consider.

The woman alone in the old dark house

She’s usually blonde, big breasted and not very bright. She shouts things like “Who’s there?” or “Is that you Joe?” Then she goes into dark rooms to see what’s in them. Tippi Hedren plays a fine example in The Birds, as does Jamie Lee Curtis in Halloween. This scene has been so successfully lampooned by the Scream series that its going to be hard for anyone to do it again; but if you must, you’ll need to find a new way of raising the tension. Making the woman blind has been done, as has having a man being stalked by a woman. But how about having the stalker existing inside mirrors, and only able to reach out at arms length. What happens if he gets a knife?

The kid says “That isn’t my mom” A smug doctor says, “It’s all in your mind kid: The Mom leads the kid off, and the next day both Mom and the kid give the doctors far-away stares. This was a staple in 1950’s paranoia flicks like Invasion of the Body Snatchers and Invaders from Mars, and was given a new lease of life in Dark Skies. Serious thought is needed to give a new slant. How about if its the pets that are getting taken over, and only the kids notice?

They say things like “Morals are for lesser mortals” and “The ends justify the means” Then their creation jumps up and bites them. Think of all the movie versions of Frankenstein or Dr Jekyll and Mr Hyde and you can’t go far wrong. A more recent example was Beau Bridges in Sandkings, the pilot for the modern Outer Limits. Anyone planning on using this scenario should really meet some scientists. Many of them are weirder than their fictional equivalents, and they provide great material for stories.

The mob of villagers

Sometimes there’s a ringleader, such as an old woman whose grandchild has been killed. Other times there’s just an angry mob shouting “Rhubarb” and waving torches. Perhaps the best example is actually in a spoof, Young Frankenstein. How about trying a calm mob? I can’t think of a new way of doing this that would be scary, but maybe you can do better?

The priest who’s lost his faith

Running through woods in the dark

People run around in the dark, shouting things like “Mulder, where are you?” and waving flashlights, followed all the time by a malevolent presence in the trees. This is otherwise known as The Blair Witch Project. The idea was taken to extremes in Pitch Black where there wasn’t even hope of daybreak to come. A variation would be to do it in daylight, but Big Arnie covered that in Predator. How about having the monster as an urban creature that is actually afraid of the woods when chased into them? Time for that angry mob again perhaps?

Somebody says “Let’s play with Grannie’s Ouija board” The next thing you know a planchette is flying around the room on its own. This idea has turned up a lot on TV recently, and usually involves scantily clad girls, in shows like Charmed and Buffy the Vampire Slayer.The way to use this scenario without looking tired is to find a new way of calling up the evil. How about a character who mouths the words as he reads them, thus calling up the beast by accident?

The love of a good woman

The monster dies an inglorious death and somebody says “T’ was beauty that killed the beast” Our cavemen ancestors probably told this one round the campfires. On film it dates back to at least 1933 and King Kong. More recently there was a variation in the Beauty and The Beast TV series and even the Disney movie of the same name. Why not try having the beauty fall in love first while the beast never succumbs? You’d need to find a neat resolution to the story, but then again, you’re a writer, so that’ll be easy :)

Everybody knows that the monster is around somewhere, but someone says, “We’re off to explore that dark place. You go the other way and we’ll meet up later.” Why does everybody always think this is a great idea? Just watch Buffy TVS and count how often the gang lose each other. Or go back to the original Scooby gang and watch Shaggy and Scooby get split up in every episode. Why not have them stay together for a change? Or maybe they keep in contact via cell phones to foil the bad guys. Or, better still, what about a monster that can split up and be in two places at once?

The monster has been vanquished, the victor turns back to the other survivors to take the acclaim, and the suddenly resurgent monster chomps him to pieces. There are nice examples in Starship Troopers and Deep Rising. One way to subvert this would be to have another monster save your victim? Or how about doing something brave and have your monster die first time?

I’m off to write my new script “Chomp!” It starts as a mob of angry villagers storm the lab of a mad scientist who has been dabbling in powers man is not meant to understand. The priest with the mob is killed by a “creature” that escapes into the forest.

A year later 10 nubile teens are shipwrecked on the island. They split up to search the area and find themselves being chased by a mutated man-beast, half-man, half Komodo Dragon. Soon there’s a lot of running through forests at night, and a tense scene where a blonde is trapped in the ruins of the lab.

The big climax comes when the last two of the teens confront the monster. The boy thinks he’s killed it, and turns back in triumph, only for the beast to rear up and dismember him.

In a poignant final scene the last girl cradles the monster’s head in her lap and weeps as it dies.

Do you think it will sell? If your answer is “No”, what would you do to make it work? 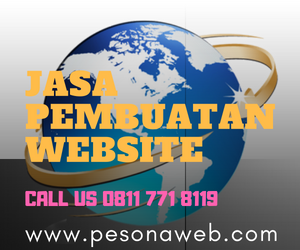 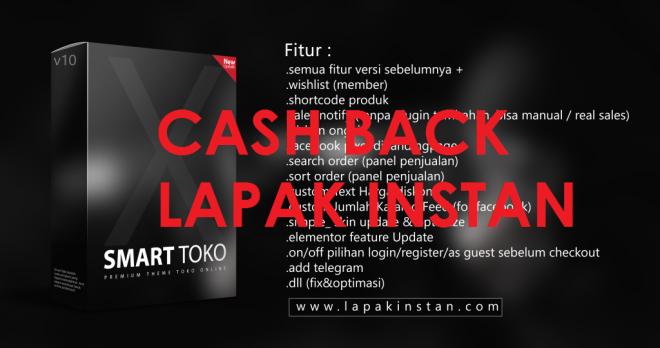